Step 1: Explore our January Cause

Step 2: Select which charity gets your $5 this month

Step 3: Thanks for giving, now it’s time to brag! 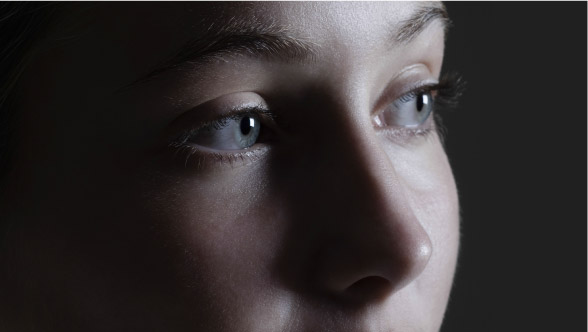 Every 16 minutes, another person dies by suicide in the US.

In the last decade, suicide rates have risen sharply in the United States. More people now die by suicide than car accidents. The demographics of suicide have also changed, suicide among middle aged people rose nearly 30% between 1990 and 2010. Also at risk, are LGB youth, who are 4 times more likely to attempt suicide as their straight peers.

Of all the causes of death, mental illness is perhaps the most stigmatized. Sadly, this stigma stops many from seeking help for what is a treatable illness. The strongest risk factor for suicide is depression, and 80% of people who seek treatment are successfully treated, but most many who attempt suicide never seek professional care. Our partners this month are working to save lives by removing the stigma of mental illness. 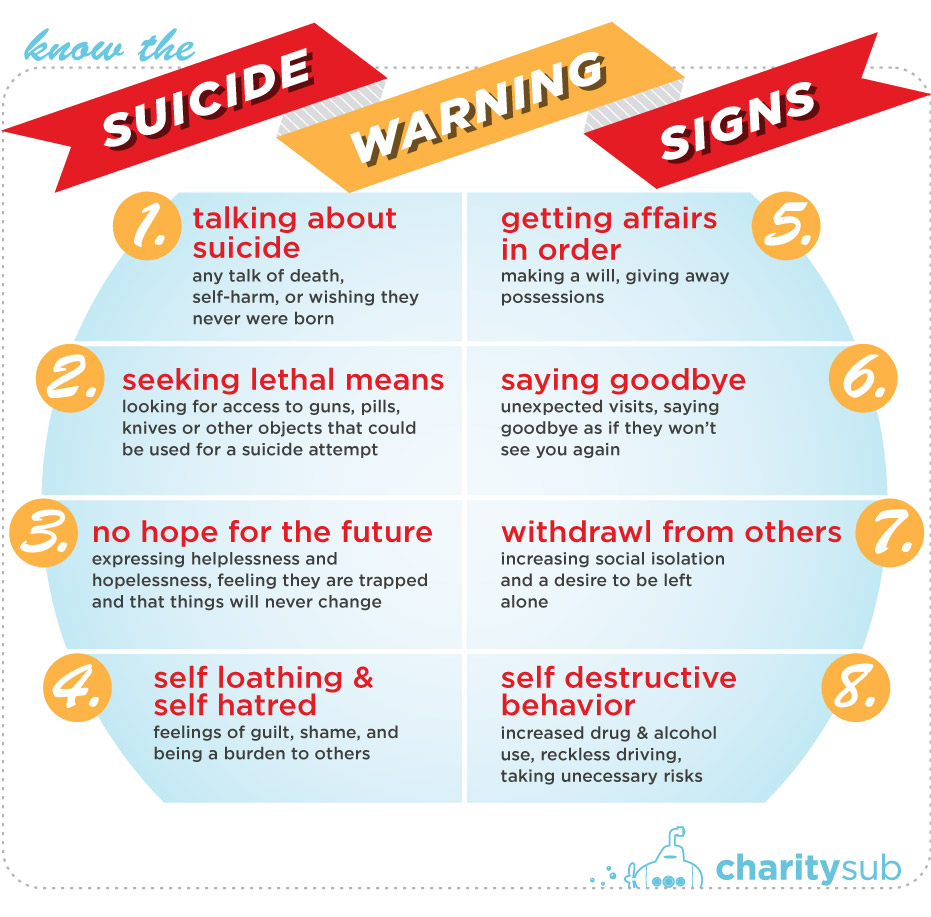 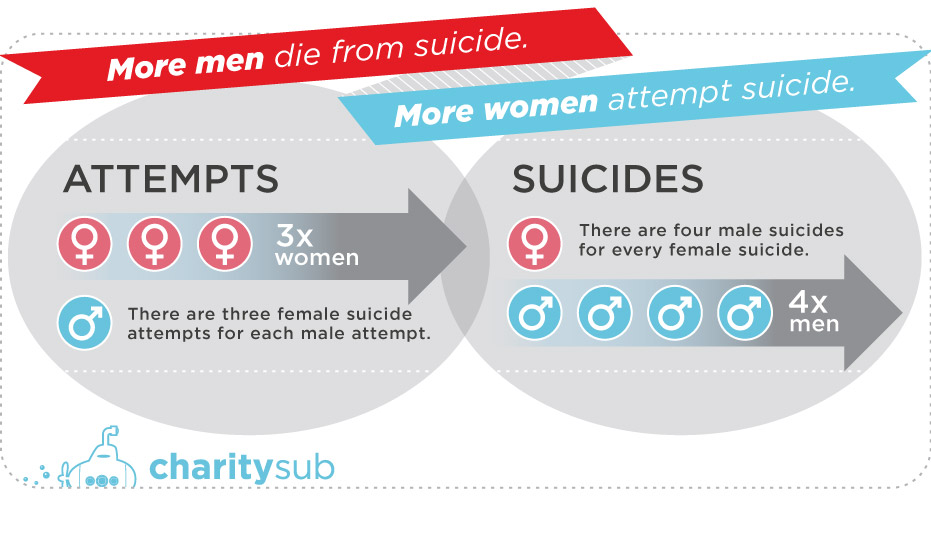